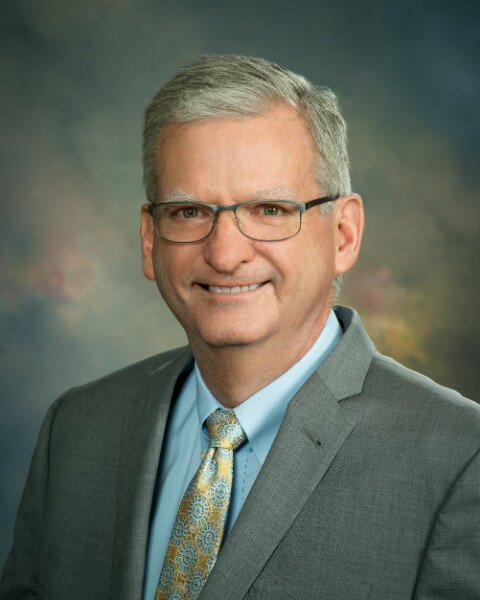 Mr. Lehman is an active member of the American Water Works Association (AWWA) having served on national committees and councils and has served as chair of the Florida Section of the AWWA. The AWWA has presented Mr. Lehman with the George Warren Fuller Award for distinguished service to the water supply field. The AWWA has also designated Mr. Lehman as a life member in recognition of over 30 years of cumulative membership. He is also a member of the Water Environment Federation, American Society of Civil Engineers, and American Water Resources Association.